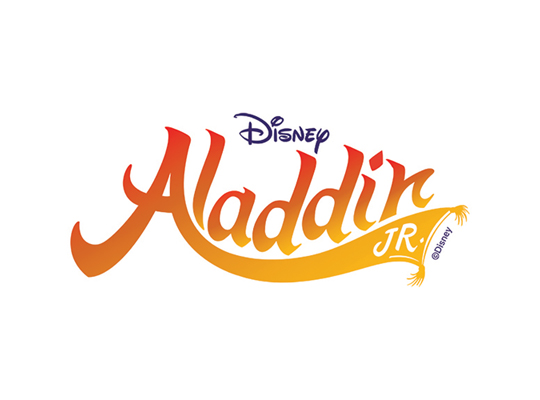 This year we are celebrating our 12th year of the Youth Performing Arts Workshop. We are excited to be working on Disney’s Aladdin Jr. The story you know and love has been given the royal treatment! Aladdin and his three friends, Babkak, Omar, and Kassim, are down on their luck until Aladdin discovers a magic lamp and the Genie who has the power to grant three wishes. Wanting to earn the respect of the princess Jasmine, Aladdin embarks on an adventure that will test his will and his moral character.

The Youth Performing Arts Workshop is sponsored by the J. F Maddox Foundation.